By adminDecember 16, 2019Club
No Comments

The Lombkor Knysna Open was held at the Club on a perfect day for golf. Well over 100 participants took part and it was the 40th time we have staged this prestigious event.

The Club would like to thank our title sponsor Lombkor for their support and Mr Albert Lombaard for presenting the winners with their awards.

Also a very special mention to every single one of our staff who contributed so professionally to an extremely successful day. 😀

The winners in both A and B divisions were Knysna members – extremely well done guys – the Club is proud of your success.

The full results over 36 holes are: 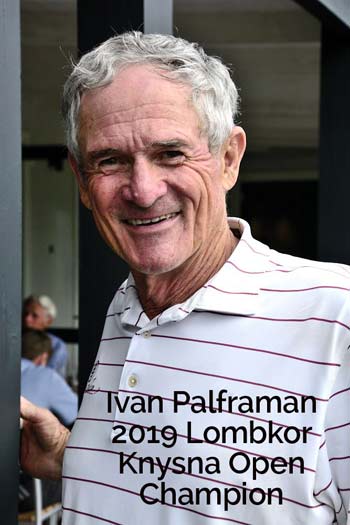 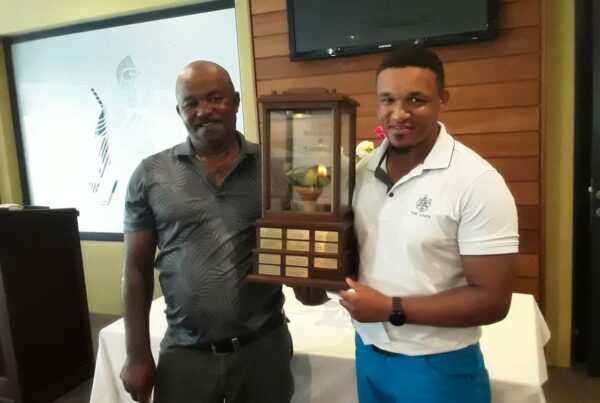 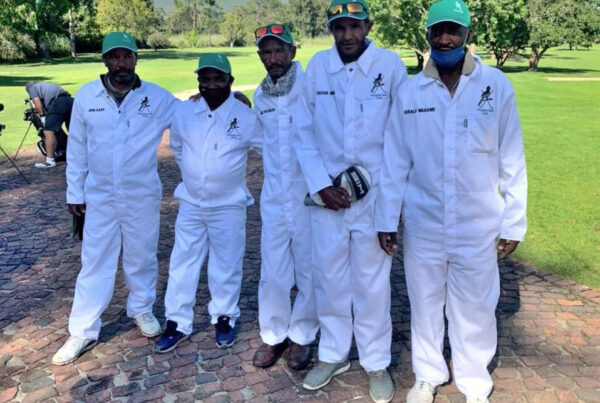