The day of the KGC Championships (sponsored by PSG Wealth) and apart from early morning drizzle the conditions were pretty good with little wind and receptive greens. 36 holes were played (starting at 6.45am) in A, B and C divisions for Men, A and B divisions for Ladies.

In the Ladies A division a play-off was needed to determine the overall winner between defending champion Liz Keller and Diane Johnstone when they both finished with a gross score of 159. Diane winning on the first extra hole.

Delene Weir became the Ladies B Division Champion with a gross score of 187.

In the Men’s section, the C Division was won by Tony Pilgrim with 76 stableford points. The Men’s B division saw another play-off when Hendri vd Merve, Omar Essa, Steve Twycross and Samuel Kamfer all tied on a gross score of 166. The four man play-off saw Sam win on the second extra hole with Steve finishing runner-up.

The Men’s A Division was won by Doug Griffin with a gross of 145, one shot ahead of runner-up Johan Greeff.

The presentations were made by Club Vice Captain Kevin Horack.

Congratulations to all those who took part and many thanks to the Club officials for organising and staging an excellent tournament. 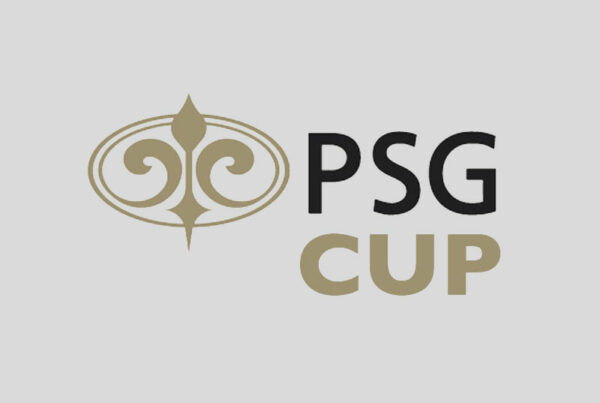 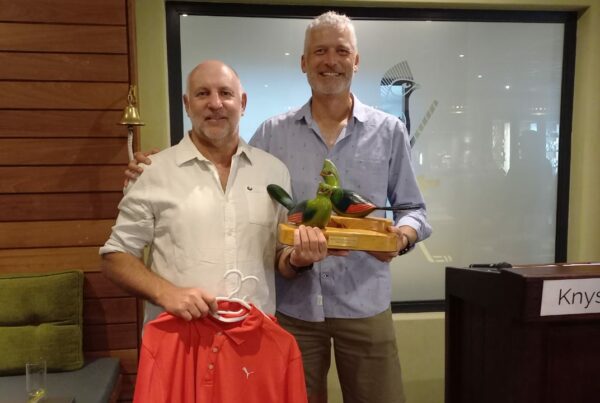